Bags, Brexit on the agenda, the Chinese economy and German confidence

The European stock markets restart from Brexit optimism and trade war . Both disputes, in fact, seem to have found a settlement. On the British front the European side negotiator Michel Barnier has given the green light to a decisive round of negotiations, in “tunnel” mode , that is reserved. But the time is tight, because the last useful European Council before the date of divorce (31 October) is set for Thursday 17.

Furthermore, in the event of failure to reach agreement by 19, British Prime Minister Boris Johnson should ask for another extension of Brexit. On the duty front, however, the thaw between the United States and China announced last Thursday by US President Donald Trump has allowed stock markets to rebound .

Conversely, risk appetite has clipped the wings of bonds: prices have fallen and yields have risen. The 10-year BTp rate again crossed the 1% threshold, also due to the availability of new issues and the new security taken as a reference that has a longer maturity (in April 2030). However, the spread with the German Bund remains around 150 basis points, as the German Bund yield also rose to -0.44% from -0.587 at the beginning of October.

Both the Chinese and the American economies (and to a greater extent) have shown signs of slowing down. Investors therefore look to China where, on Friday 18, GDP is expected for the third quarter, expected at 6.1% (one decimal under the last survey), industrial production in September, estimated to increase to 5% from 4.2% and retail sales, also expected to grow at 7.8% from 7.5%.

Also from the United States the main indications come from consumption , an important part of the stars and stripes cycle, with retail sales on Wednesday 16 (0.4% in August). Then there are the regional polls from the productive world : on Tuesday 15 Empire manufacturing, calculated by the New York Fed and on Thursday 17 the Philly Fed from the busy area of ​​Philadelphia. Finally, the Leading Index on Friday 18, a “super-index” that summarizes ten indicators (including requests for subsidies, manufacturing orders, building permits and even the performance of Wall Street) and has historically been considered a forerunner of the cycle.

» Industrial production down for the sixth consecutive month 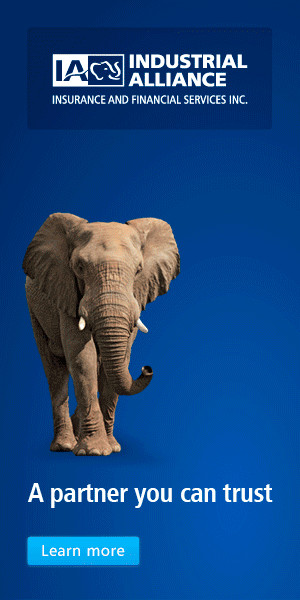